KAIA GERBER´S STAR HAS BEEN ON THE RISE 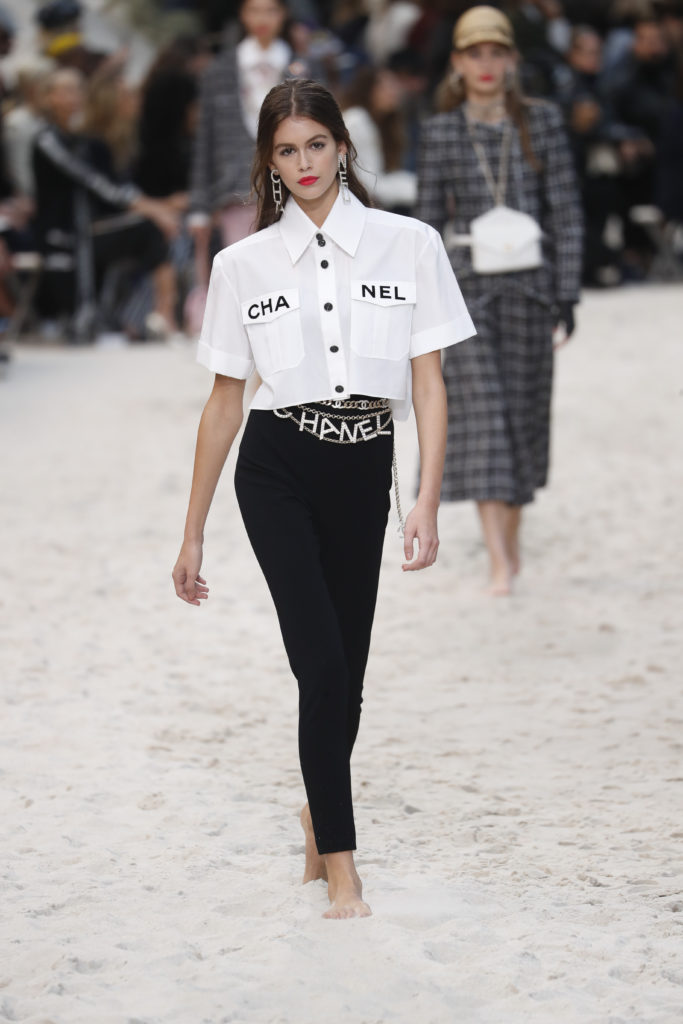 Since getting off that infamous Alexander Wang “party bus” – as part of the New York fashion designer’s spring/summer 2018 fashion show – Kaia Gerber’s star has been on the rise. The 18-year-old California native who demonstrates uncanny resemblance to her supermodel mom Cindy Crawford, has hustled up an enviable list of clients. From back-to-back Vogue covers, to steady ad campaign work for the likes of Fendi, Versace, and Omega, Gerber lets it be known she’s in it to win it. 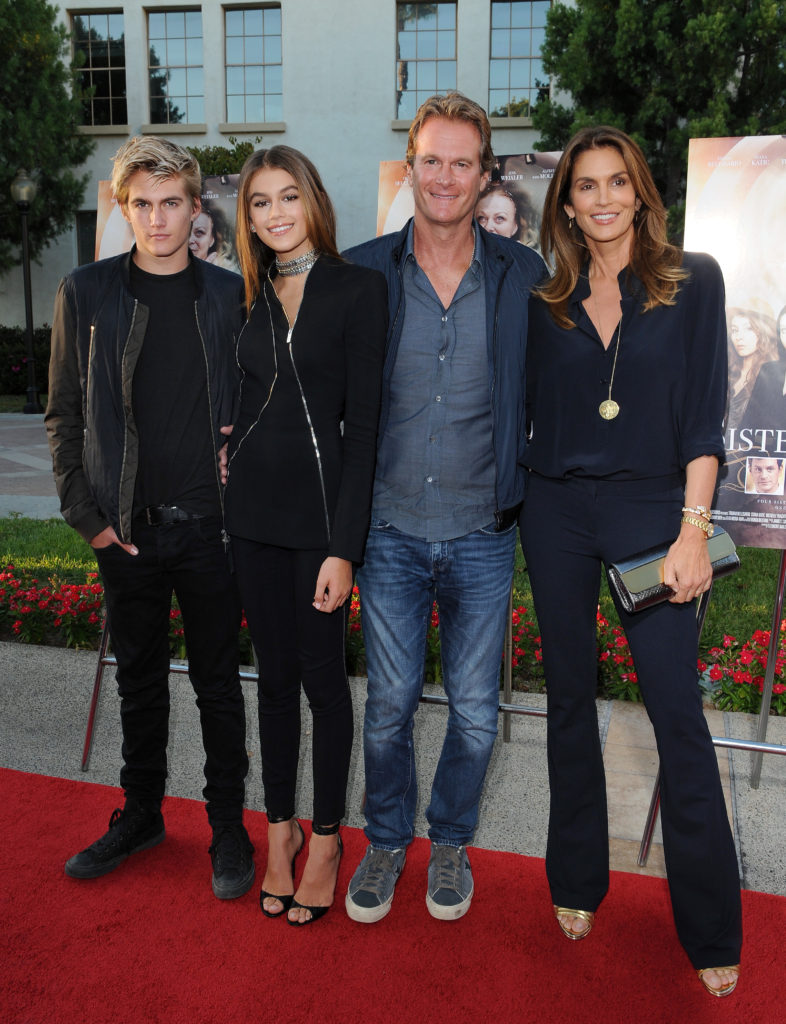 Also on the runway – the model who stands 5 foot 9 tall – has managed to hold court thus far. The fall/winter 2019 fashion weeks across New York, Milan, and Paris, resulted in well over 20 bookings for the brunette. But what good is runway presence in today’s modelling day and age, if one doesn’t have the social media clout to go with it? Currently, the Instagram following of the late Karl Lagerfeld muse exceeds the 4 million mark. The latter makes Gerber an even more promising prospect, in particular to those companies looking to grab the attention of generation Z shoppers. And while fellow celebrity offspring Gigi and Kendall treat us to an Instagram feed that’s a mix of work and play, Kaia tends to keep hers strictly business. Think, posts of modelling gigs, a bunch of mirror selfies, and the occasional beachside update (#blessed).

Four seasons in, and the Malibu girl next door is not showing any signs of slowing down. On the contrary. Her 2019 career highlights include a coveted Marc Jacobs Daisy Love Eau So Sweet fragrance deal, in addition to new work for Saint Laurent in the form of a YSL Beauty campaign. 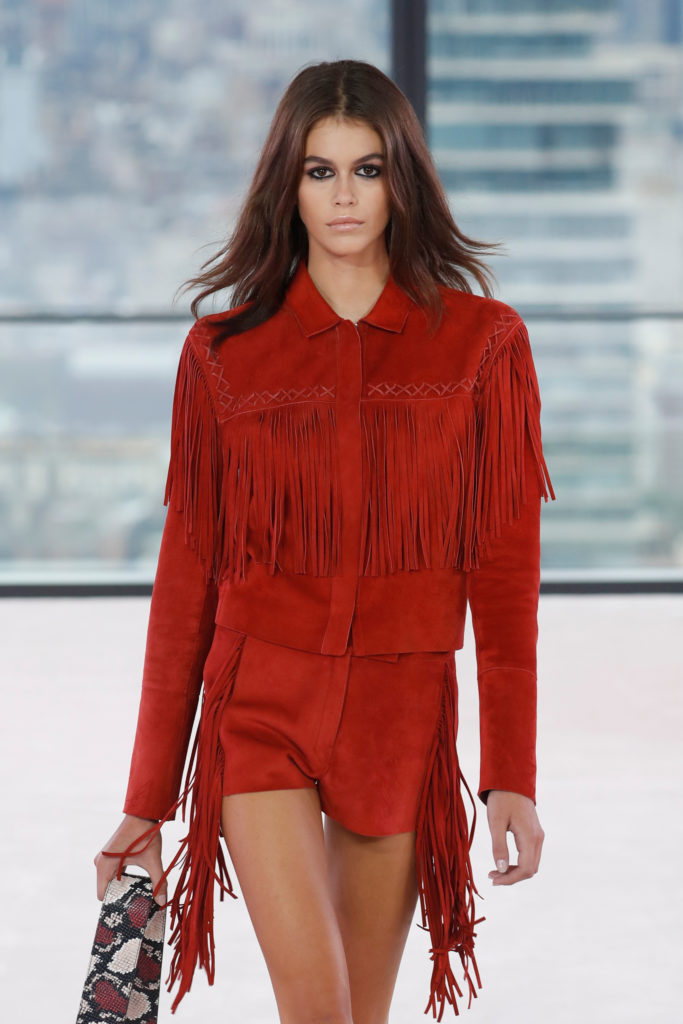 The best is yet to come for this fresh-faced beauty. And If her mother’s professional path is indicative of what to expect, we’re in for quite the ride. 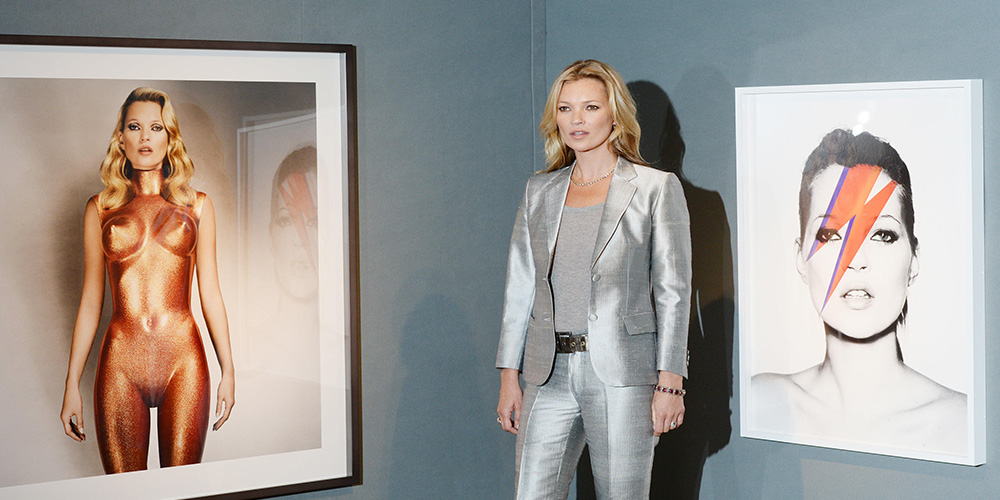 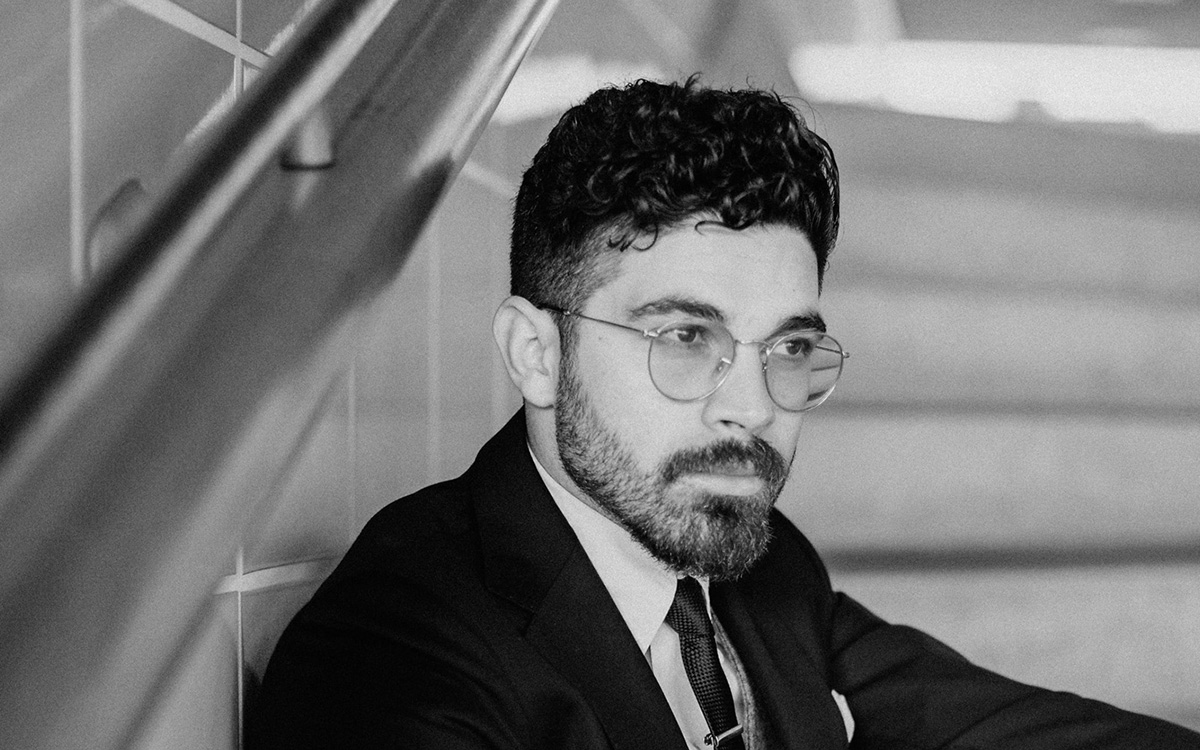 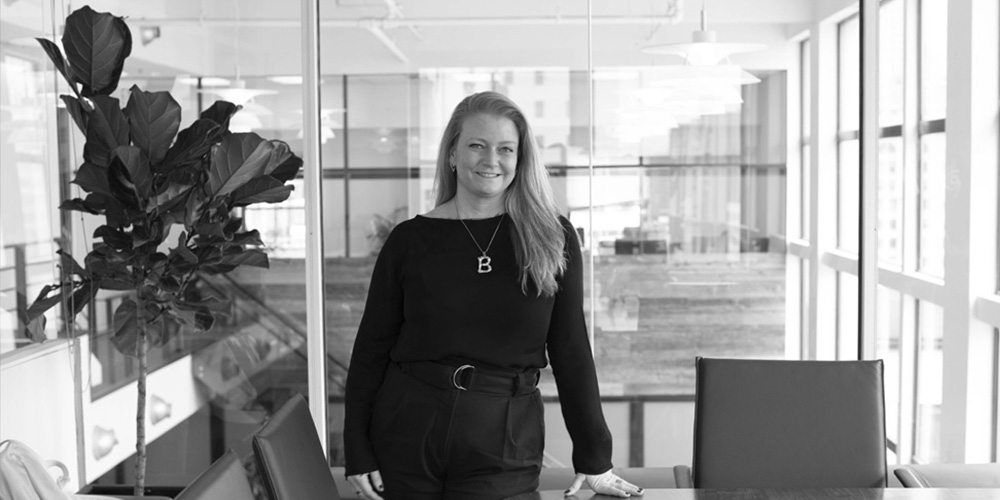 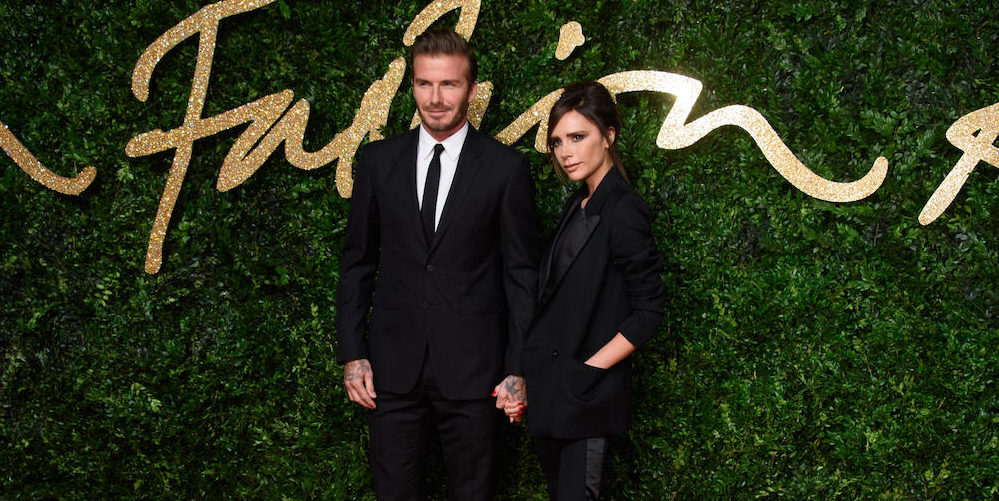